How does walking 10 minutes after every meal help me lose weight?

When I first worked for with a plant-based diabetes program, we did a weekend retreat with our very first participants. At that point in my diabetes education, I had never heard of walking for 10 minutes after a meal for weight loss or blood sugar stabilization. I, personally, liked walking after eating, just to do it. My eyes were like saucers when I saw the results of walking at the retreat. It is now one of my most important techniques I use with clients needing to lose weight or lower their A1c.

When we met the participants at the retreat center, I found they varied in their states of diabetes. Some had been dealing with the disease for years while others were newly diagnosed. They were different shapes and sizes. But they were all willing to learn.

After the Meet’n’Greet, we went to dinner. Everyone was instructed to check their blood glucose before dinner. Everyone had a level higher than the 99 mg/dL. This is the highest a blood sugar level should be before you eat a meal. This is called a “Pre-prandial” (before eating) state.

Then, we ate. Everyone chatted, got to know each other better, and really liked the food. [I was happy with that because I supplied the recipes.] As soon as everyone was finished, we got up to walk. We were only going to walk for 10 minutes.

Some of the participants were overweight. Many had a hard time walking the 10 minutes. Our pace was slow, but steady.

Our walk ended back at the dining hall and everyone tested their blood sugars again. All of the participants were surprised and said that their levels were so much lower than usual. Some by 50 points. I wouldn’t have believed it if I wasn’t sitting there. I spent the rest of the night trying to figure out how that had happened.

I come from a long line of diabetics with heart disease. My grandmother, for whom I am named, died from a heart attack at age 67. My mother was always overweight during my childhood and frequently stated that she knew at some point she would become diabetic. When she was diagnosed as an older adult, I saw the medications multiply as the years passed and her doctors “managed” her diabetes. They never did anything to slow the progression or reverse the slow march to renal failure. I saw the daily pills turn to daily injections. This is why I became a member of the GEICO research study and joined this plant-based diabetes program. I wanted to gain as much information and strategies as I could to help clients slow or stop the progression of this chronic disease.

Why are blood sugars lower after 10 minutes of walking?

This will be a little detailed, but don’t let the long words throw you. We will go through it step by step beginning with reviewing what happens when you eat food.

Where does the body store glucose?v

When the glucose in your blood stream is more than your muscles need at the moment, the extra glucose is stored in the liver and muscles. This storage form of glucose is called glycogen.[i] If you need a quick boost of energy or when the body isn’t getting glucose from food, the glycogen is broken down and glucose is released into the bloodstream and used as fuel. [ii]

If there is an excess of glucose above the threshold to store it as glycogen, it is then converted into “triglycerides”. The word “triglyceride” literally means 3 fat molecules. The triglycerides or fat molecules are what is stored in your fat cells as . . .fat, not glycogen. For those of you who thought this couldn’t happen with protein, FYI – any type of excess calories, no matter which macronutrient they come from can lead to creating body fat. There is nothing inherent in carbohydrates, glucose, or glycogen that increases your risk of gaining body fat.[iii]

But here’s the interesting part. If you use those muscles right after eating, the muscle cells will begin to use, or uptake, the glucose that was just released from your food. That’s right. Walking after the meal uses some of the glucose you just ate. This leads to the release of insulin being slowed, the creation and storage of glycogen being slowed, and the conversion of glucose to triglycerides, or fat, being much lower.

The participants at the retreat had lower blood sugar spikes because the muscle movement in walking is using some of the glucose they just ate. Here’s a curious piece of history about moving after eating and gut motility.

If you have read 18th and 19th century literature, you may have come across the phrase “evening constitutional”. This was the walk people would do after a meal whilst the servants cleaned up. That evening constitutional believe it or not is useful in digestion. When you move after eating, you are helping your intestines to push the food along. Not a bad idea.

Does this mean that I can eat fried chicken and ice cream and just walk 10 minutes?

Wouldn’t that be nice? But, no.

Fried chicken and ice cream contain a lot of calories made up of – glucose and fat. The meal I am talking about is a high fiber meal with a lean protein source, vegetables, fruit and maybe a sauce with a nut or seed base that is satisfying.

On the other hand, this 10 minutes doesn’t mean running or do intensive exercise for the muscles to uptake the glucose and slow the entire fat making process.

Does walking after meals take the place of my daily physical movement routine?

Not necessarily. The walking I mentioned above was not power walking. It was strolling. The physical activity recommended of 150-300 minutes of moderate exercise done everyday is more than strolling. The key word for the physical activity recommendation is “Moderate”. According to the Center for Disease and Prevention, moderate means you’re working hard enough to raise your heart rate and break a sweat. You should be able to talk, but not sing the words to your favorite song.[i]

Also, fried chicken breast and one cup of ice cream is over approximately 515 calories. You would have to run 7-10 miles to work that off.

If your 10 minutes of movement causes you to break a small sweat and is a little taxing on your breath, then it does count towards the 30–60-minute daily recommendation. You movement can be broken up into smaller units during the day. I usually do 30 minutes in the morning and 20-30 minutes in the afternoon. Voila! I have completed my physical movement routine. I really don’t like the word exercise. It sounds boring. I like the idea of a fast walk, being out in my neighborhood walking and seeing the seasons change. That is fun and interesting.

So, get up after eating. Leave the dishes, they aren’t going anywhere for the next ten minutes. Walk, march, dance or whatever is fun for you for 10 minutes. AND if you kick up the pace, you can check off the daily physical activity recommendation to boot. 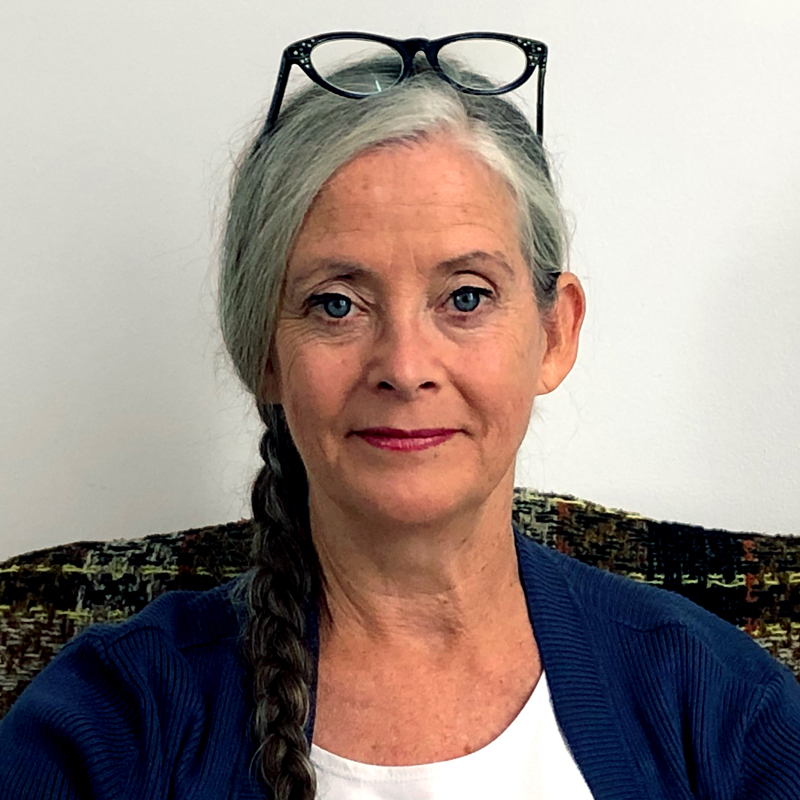 Marty Davey, MS, RD, LDN has been assisting clients to lower their A1c, weight, cholesterol and find great meals to work with food allergies since 1995. Her motto is, "I'm not here to judge you, I'm here to help you." Marty became a dietitian after working through her own diet challenges. She is an experienced nutrition researcher working on studies with Marywood University, the Physicians Committee for Responsible Medicine and the University of South Carolina for almost 10 years. So, she brings cutting edge research to help you achieve your health goals. Marty has a background in comedy which makes her a sought after presenter. She uses this skill to breakdown complex nutrition concepts for audiences whether at a medical conference or a kitchen table. Marty also loves cooking new foods as well as being outside hiking, camping, and kayaking with her husband.